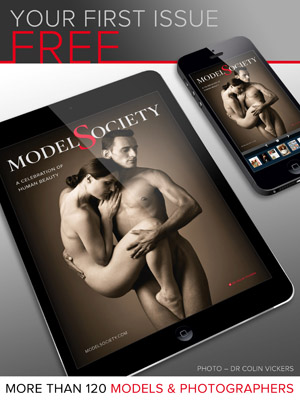 Born in 1966 along the banks of the muddy Mississippi in Dubuque, Iowa, Christopher was a hell raising Irish catholic kid, spending a lot of time exploring the woods and river in his youth. Christopher was introduced to photography in High School but it wasn’t until college where his interests in photography sparked and he eventually received his B.F. A. in photography from Arizona State University. He worked in the fields of portraiture, landscape and commercial photography for 10 years. Christopher has served Thirty years in the military with two combat tours In Iraq and Afghanistan. In 2005 after a one year combat tour in Iraq he turned his attention to nude photography on film which has been his devotion for the last 11 years. He was once referred as a “renaissance man” although he would argue the point. 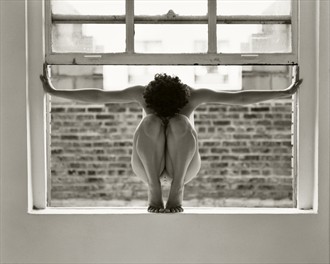 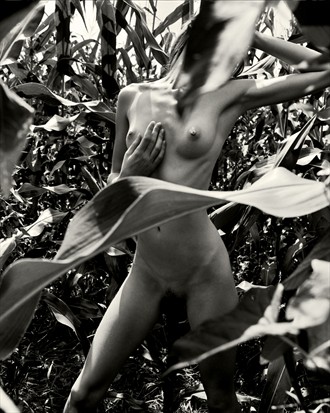 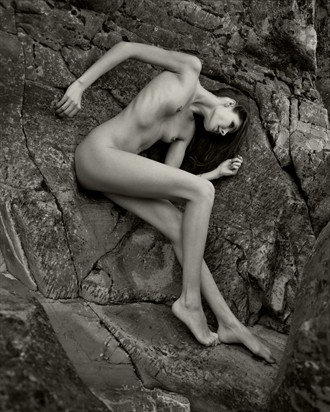 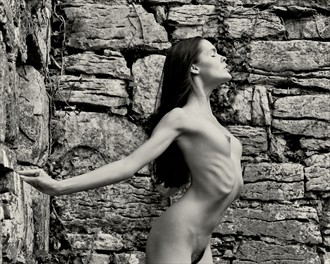